Q. Why is the Brighton Crossings Master Association (“The Association”) holding an election?

A. Periodically Delegates are democratically elected to carry out Association business and vote for a board of directors. This summer, the Board of Directors of the Association is holding an election to allow residents in each Delegate District to elect its Delegate for the upcoming year. Each of the eight Delegates elected will serve for a term of one year. Those eight elected Delegates will then vote to elect members to the Board of Directors of the Association and to vote on any other matters that would normally come before the members.

Q. What happens after the Delegates are elected?

A. Even though the Master Association no longer collects dues, manages common property, or enforces covenants, it was never legally dissolved after the agreement to transfer power to District No. 4 was signed. The Master Association still exists as far as the legislature and the courts are concerned. The only functions it now performs are
those that keep it in existence as required by law – regular reporting to the State, staying legally compliant and carrying liability insurance.

Q. Why should this matter to Brighton Crossings residents?

Q. Can the board of directors dissolve the Master Association?

A. Yes. In Spring of 2019, the Master Association conducted an election to seat Delegates. However, a state law requires a minimum 25% voter turnout threshold for these elections, which was not met during the 2019 effort. Therefore, the Delegates who ran on last year’s ballot were not duly elected and did not serve.

A. Use the enclosed ballot and vote for a Delegate candidate (if there’s only one candidate please choose them), sign your ballot, then mail back to us. We must receive your ballot no later than 5pm on November 15th!

If you have further questions not addressed above, please do not hesitate to contact the Association’s management team at Pinnacle Consulting Group, Inc., via phone at 970-617-2462, or via e-mail at services@brightongcrossings-connect.com. 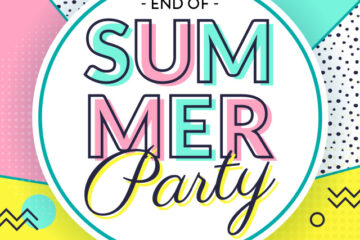 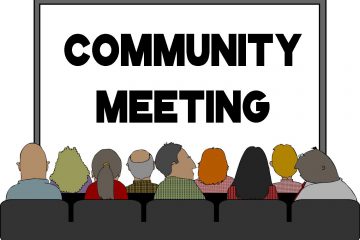 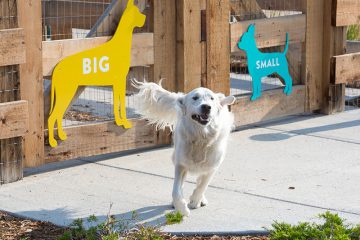 Dear Residents, The dog park’s water fountains will be temporarily out of service throughout the week. Your patience is greatly appreciated while we perform maintenance and procure the necessary parts. We encourage all dog park Read more…