At this time, the Board of Directors of the Association is seeking individuals who would be interested in serving the community as an elected Delegate for your Delegate District. Again, the primary responsibility of any Delegate is to cast the votes of the owners within the Delegate District on any matter that would otherwise require the vote of the owners.  While encouraged, Delegates are not required to attend any scheduled meetings of the Association’s Board of Directors, so the time commitment in that regard is minimal.  If you are interested in running for a Delegate position, please contact the District Management Team under About Us.  Once interested persons have been identified, you will be receiving further communication from the Association about the process to actually elect the Delegates.

In the meantime, if you have any questions, please contact the District Management Team via the e-mail address or phone number listed above. 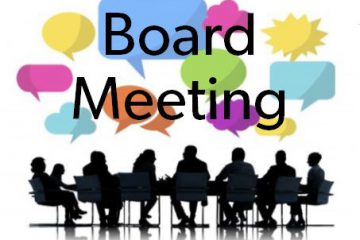 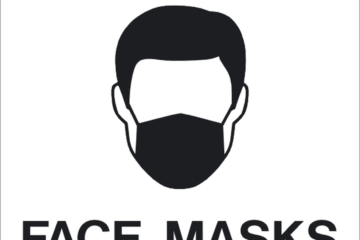 The Tri-County Health Department issued a mask mandate for all people ages 2 and up to wear a mask indoors in Adams County.  This mandate will go into effect Wednesday November 24, 2021 and will Read more… 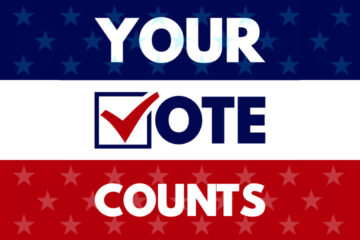 Only 5 Days Left to receive ballots for the Brighton Crossing Master Association Election. The Association needs a 25% voter turn-out in each District for the election to be valid.  Below is a map of Read more…